I am moving soon and want to hook up all my rooms to speakers through Airport Express stations so I can easily stream music anywhere in my house from apple devices. Coupled with Airfoil, it’s a pretty elegant setup.

I prefer the v1 version of the Airport Express because of it’s small form factor. You can also pick them up very cheap on eBay, I got 3 for $30 shipped. 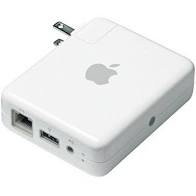 After receiving the Airport Expresses I quickly figured out why I got them so cheap. When trying to connect to them via wifi in Big Sur I was getting the following error: This version of AirPort Utility doesn't support this base station.

I google around a bit, and a lot of people were saying to download Airport Utility v 5.6.1 and use a custom launcher script from here. After downloading the script I still couldn’t get it to launch, but then I realized the Airport Utility app was being blocked by the system security. To get around this: 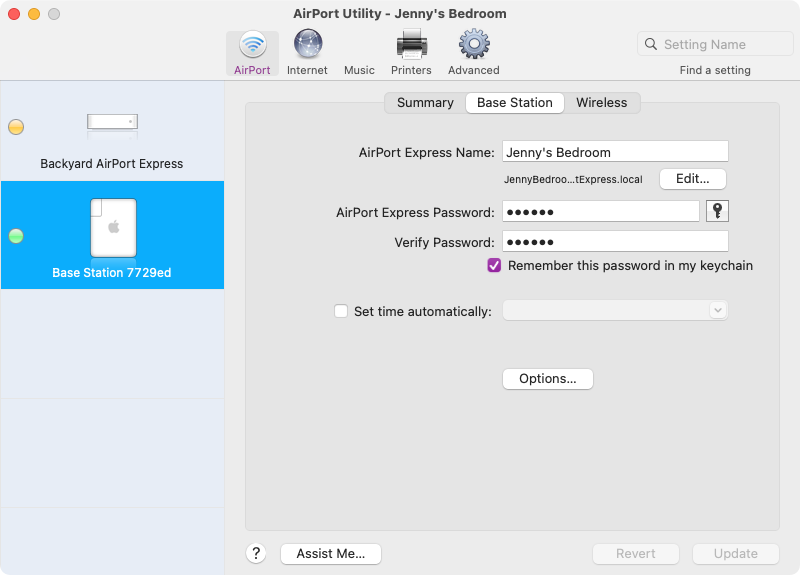